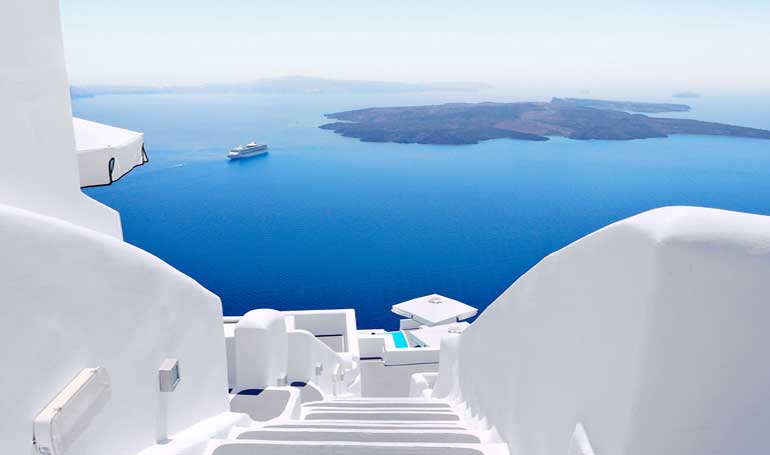 Andaman and Nicobar island is famous for its natural beauty and corals, and it is the most beautiful place in the whole world. But Andaman island is also renowned for rare kind of bird and animals. If you want to watch and explore all those different and unique kind of bird that you have to go on Andaman tour. In today's article, you will know about some rare birds that found in Andaman and Nicobar island. The list is as follows of rarest and threatened birds in Andaman and Nicobar. Let's explore. Nicobari pigeon: Nicobari pigeon is one of the most unusual birds found in Andaman and Nicobar Island. The scientific name of Nicobari pigeon is “Caloenas nicobarica,” and they belong to the family of “Columbian." They live in East side of Small Island or coastal area. All other relatives breed of Nicobari pigeon is extinct in past time number one is Dodo that was extinct in 1662 and second is Rodrigues solitaire was gone in 1778. The size of Nicobari pigeon is enormous from the common pigeon, and its length is 40 cm. Nicobari pigeon is grey, and the feather is green and copper in color. But the tail is pure white, and they have red color strong legs. The female pigeon is smaller than a male pigeon. They have a little knob which is black in color and female having small Bill knob which is also black. They don't stay in one place and spend their time in an area of high quantity and quality of food and water. They are living in the forest away from humans, and they are herbivorous Birds and eat mostly seeds, fruits, buds, grains, etc. The whitetail shows the maturity of Nicobar pigeon but the but who have a black tail it shows that they are immature and small. Nicobar megapode: Nicobar megapode is also known as Nicobar Scrubfowl, and the scientific name of Nicobar megapode is “Megapodius nicobariensis.” It belongs to the family of “Megapodiidae,” and they live in the forest of Nicobar island. They made a heap of soil, plants, leaves, etc. after they dig in the middle of the soil heap, now their soil nest is ready on land. The nest naturally goes through the process of decomposition, and when the megapode bird lays eggs in the nest, they will hatch at the proper time due to the heat produced in the process of decay. After hatching a small baby, chick comes out from eggs and fly. Megapode bird category comes under the threatened category, in future, it will be going to extinct. If you don't want to extinct this beautiful bird, then take care of it. As the name suggests megapode, mega means big or large or long and pods means legs. It says this type of bird has long legs. The layer of the feather is dark brown and have very short twelve feather tail. Both male and female megapod are same in size but under parts of female megapode is more grey. You can find the species only in Nicobar Island, not in the whole world. It is an omnivore respond, and they mainly eat snails, insects, reptiles, etc. They always walk in a group and have all age of Megapods in the group. Long tail parakeet: long tail parakeet is another rare and threatened word of Andaman and Nicobar Island. The scientific name of a long-tailed parakeet is “Psittacula longicauda,” and they belong to the family of “Psittaciformes.” Many experts have found various subspecies of long-tailed parakeet. There are five subspecies found in the different area of the world. The body of a long tail parakeet is green in color, and the tail is blue. The male bird has a black color cap and red color face then female. They don't live in the same place but change their location from time to time such as evergreen forest, coconut forest, swamp forest, etc. Somehow long-tailed parakeet it looks like a common parrot. You can always see these birds in small groups, and they can talk with each other. But when their breeding time starts, then they live in a large group. It is an herbivorous bird and eats papaya, berries, nuts, seeds, corns, etc. Andaman hawk owl: The other name of Andaman Hawk Owl is the Andaman boobook, and its scientific name is “Ninox affinis” and belongs to the family of “Strigidae.” It is a subspecies of the regular owl, and nowadays Andaman Hawk-owl becomes unfamiliar and lists in the threatening category. They are 8 to 12-inch small size owl, and the face is a green color. The eyes and feet are yellow, and the upper side of the body is brown, and on the chest, they have brown color strips in vertical. They make sounds like crauu crauu. They are carnivorous animals and mainly eats insects, beetle, moths, etc. These are only exclusive for travellers who are looking for Andaman tour package from Kolkata and other destination. Many Andaman tour packages and Andaman honeymoon packages are often conducting with good experienced coordinators. All thrilling Andaman packages are made up for honeymooners and adventure junkies. Plan your Andaman trip with availing best packages to Andaman to explore your dreamland 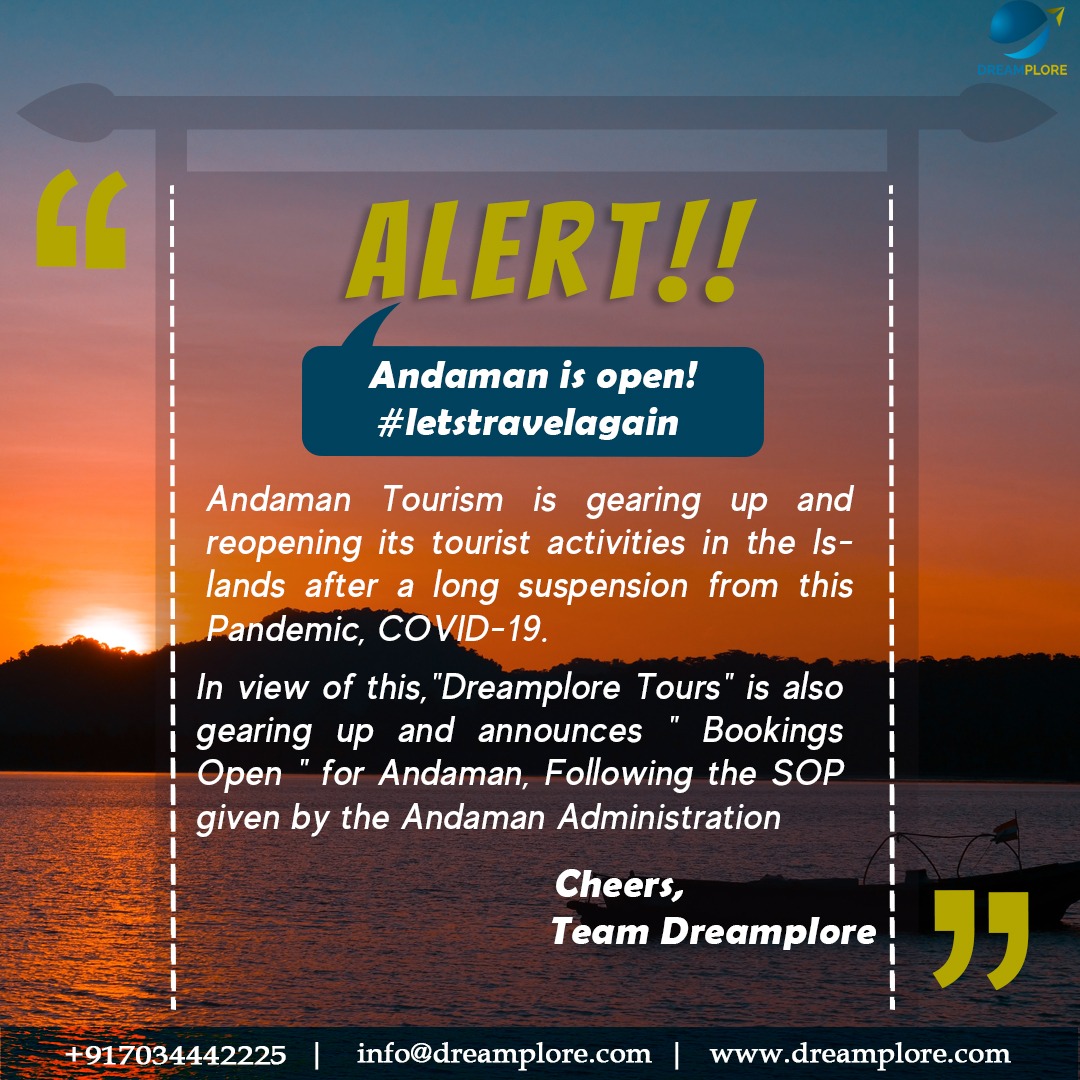